Brilliant delivery and ideas – interesting and engaging.  I feel ready to take on the science world!

Trainer was friendly, approachable and took away all my fears of science.

We are all experienced specialist primary science teachers who appreciate the pressures of everyday life in school. We are passionate about nurturing a love of science in children and supporting teachers to deliver excellent science with confidence. 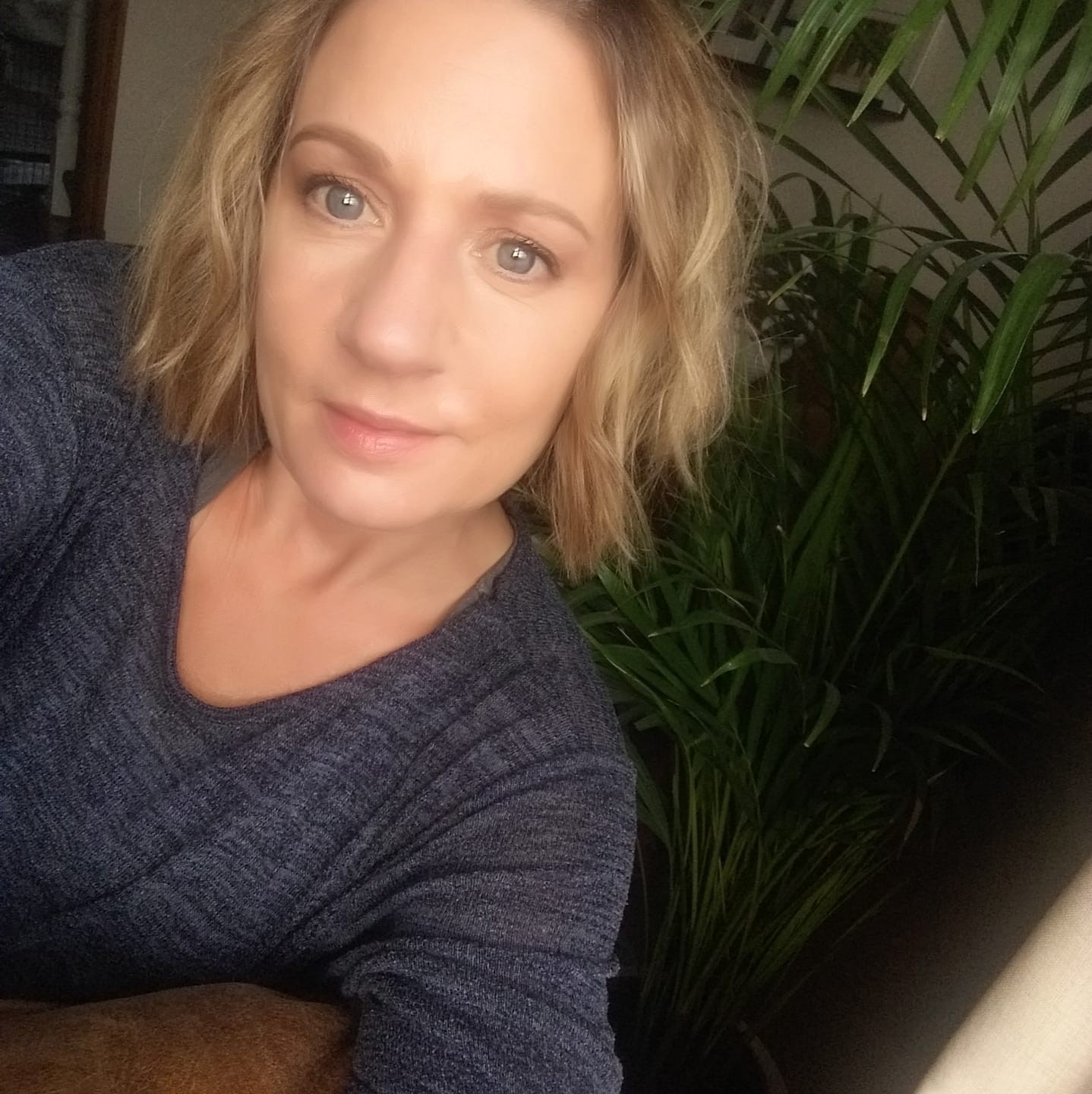 Eleanor has a wealth of experience within primary science education, teaching and leading science for 16 years across the full primary age-range in mainstream and SEND schools.  In a previous role, she worked as a Leading Teacher of Science for Bolton Education Authority, and gained experience in creating and delivering high quality, CPD and pupil workshops as Deputy manager at Bolton Science & Technology Centre.

In 2015 Eleanor was awarded a Primary Science Teaching Award and became a lifelong Fellow of the Primary Science Teaching Trust. She has since worked with The Royal Institute and Professor Saiful Islam (2016), producing a series of primary lessons linked to the Christmas Lectures broadcast on the BBC. In 2017 she contributed to the 4th edition of the flagship ASE Guide to Primary Science Education – Chapter 15, Promoting understanding through dialogue. In 2018 she wrote a series of science books with Pearson Publishers for the International market and in 2019 she co-authored STEM VIPs (Visitors in primary schools), planning effectively for a scientist or engineer in your school, with Dr Lynne Bianchi (Manchester University).

In addition to all of this she enjoys her roles as an assessor and Hub Leader for the Primary Science Quality Mark, presenting EYFS CPD for the Ogden Trust, co-ordinating a PSTT cluster of schools and working closely with SEERIH at Manchester University providing a CPD programme to their Teacher Networks. All roles have the same theme – to support and facilitate improvement and enjoyment of science.

When she is not working you will usually find her gardening, cooking, entertaining friends, and family or walking with her husband Joe and their little rescue dog Nelly, in the beautiful Lancashire countryside. 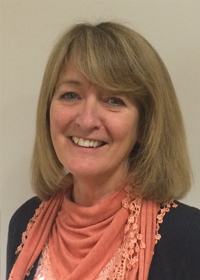 Kate  is a Primary Teacher at heart with an enthusiasm for all things science. Her teaching experiences have seen her working in the United Kingdom and abroad with various roles including Deputy Head and Science Subject Leader. She worked as a teacher adviser for Primary Science in ‘Education Excellence’ in Lancashire where she became a senior team leader.

Kate has extensive experience in the delivery of support services for primary teachers, including a range of courses, conferences and tailored in-school support.

Kate also held the role of Primary Development Leader with the North West Science Learning Centre in Manchester Metropolitan University where she was responsible for the development and delivery of the CPD programme for the National network of Science Learning Centres across the country. Kate has presented at local, regional, national and international level providing creative ideas in a wide variety of settings. She is also an active member of the Association for Science Education and has co-written several primary science curriculum materials for Key Stage 1 and 2 including ‘Discovery Dog’, ‘Problem Pup’, ‘Scruff’ transition pack, Science Enquiry Games for 4-7 years and a host of lessons ideas to use in primary science. She is still excited by the teaching and learning of science. 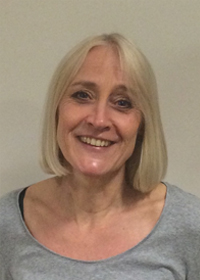 During her teaching career Debbie has held a number of roles including science co-ordinator and deputy head. Following this she held Local Authority Primary Science Advisory roles in two Local Authorities and continues to work in these and numerous others.

Debbie has contributed to a range of innovative and well received resources, including “Discovery Dog” and “Problem Pup” and most recently with other members of the Primarily Science team and Anne Goldsworthy on the Enquiry Games 4-7 pack.

She is a member of North West Association of Science Education committee. She regularly presents at both regional and national ASE conferences. She has recently contributed to ‘ASE Guide to Primary Science Education’. 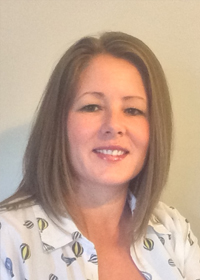 Tanya started her career as a primary teacher in North Lincolnshire. Whilst in school she had a range of responsibilities including senior leadership and science subject leader. She could also be found stood out in the cold at numerous netball, cross-country and athletics inter-school events.

Tanya is also a Professional Development Leader at the National STEM Learning Centre has previously worked as an advisory teacher at the University of York with CIEC Promoting Science.

If you are looking for in school support, whole school CPD or something completely different please do not hesitate to contact us on info@primarilyscience.co.uk for further information.